The healthcare sector is built by experts and innovators who dedicated their profession and life. Over the years, such professionals’ developed techniques, strategies and medicines to make public health smarter and better. One such remarkable name in this space is Anthony Stephen Fauci—an American physician-scientist and immunologist who serves as the director of the U.S. National Institute of Allergy and Infectious Diseases (NIAID) and the chief medical advisor to the president.

As a physician with the National Institutes of Health (NIH), Fauci served the American public health sector in various capacities for about 5 decades. He also acted as an advisor to every U.S. president since Ronald Reagan. As the director of NIAID since 1984 Fauci has made contributions to HIV/AIDS research and other immunodeficiency diseases, both as a research scientist and as the head of the NIAID. Fauci was one of the world’s most frequently-cited scientists across all scientific journals. Fauci also bagged the Presidential Medal of Freedom from President George W. Bush in 2008, the highest civilian award in the United States, for his work on the AIDS relief program PEPFAR.

Being the director of NIAID in 1984, Fauci oversees an extensive portfolio of basic and applied research to prevent, diagnose, and treat established infectious diseases. Their core focus was on treating HIV/AIDS, respiratory infections, diarrheal diseases, tuberculosis and malaria as well as emerging diseases such as Ebola and Zika. Under the leadership of Fauci, NIAID also supports research on transplantation and immune-related illnesses, including autoimmune disorders, asthma and allergies.

During the COVID-19 pandemic, Fauci was one of the lead members of President Donald Trump’s White House Coronavirus Task Force. During the early stages of the Covid-19 pandemic, The New York Times described Fauci as one of the most trusted medical figures in the United States. Over the years of his career, Fauci has advised seven presidents on HIV/AIDS and many other domestic and global health issues. He was one of the principal architects of the President’s Emergency Plan for AIDS Relief (PEPFAR), a program that has saved millions of lives throughout the developing world.

Dr. Fauci also is the longtime chief of the Laboratory of Immunoregulation in addition to the many contributions he made to the basic and clinical research on the pathogenesis and treatment of immune-mediated and infectious diseases. Fauci’s role in helping pioneer the field of human immunoregulation by making important basic scientific observations that underpin the current understanding of the regulation of the human immune response is inevitable. Fauci is also widely recognized for delineating the precise ways that immunosuppressive agents modulate the human immune response. Fauci developed effective therapies for formally fatal inflammatory and immune-mediated diseases such as polyarteritisnodosa, granulomatosis with polyangiitis (formerly Wegener’s granulomatosis), and lymphomatoidgranulomatosis.

A 1985 Stanford University Arthritis Center Survey of the American Rheumatism Association membership ranked Fauci’s work on the treatment of polyarteritisnodosa and granulomatosis with polyangiitis among the most important advances in patient management in rheumatology over the previous 2 decades.

Since he entered the medical space, Fauci has made seminal contributions to the understanding of how HIV destroys the body’s defenses leading to its susceptibility to deadly infections. Further, Fauci has been instrumental in developing treatments that allow patients with HIV to live long and active lives. Further, he continues to devote much of his research to the immunopathogenic mechanisms of HIV infection and the scope of the body’s immune responses to HIV.

Dr. Fauci has delivered major lectures around the globe and is the recipient of various prestigious awards, including the Presidential Medal of Freedom (the highest honor given to a civilian by the President of the United States), the National Medal of Science, the George M. Kober Medal of the Association of American Physicians, the Mary Woodard Lasker Award for Public Service, the Albany center Prize in Medicine and Biomedical Research, the Koch Gold Medal, the Prince Mahidol Award, and therefore the Canada Gairdner Global Health Award. He also has received 46 honorary doctoral degrees from universities within the US and abroad. A recent analysis of Google Scholar citations, Fauci ranked as the 32nd most-cited living researcher. According to the Web of Science, Fauci ranked 9th out of 2.5 million authors in the field of immunology by total citation count between 1980 and January 2021.  During the same period, he ranked 20th out of 2.4 million authors in the field of research & experimental medicine, and 132th out of 992,000 authors in the field of general & internal medicine.

Anthony Stephen Fauci was born on December 24, 1940, in Brooklyn, New York, as the second child of first-generation Italian American parents Eugenia and Stephen. Fauci spent his childhood days playing baseball, basketball and football, when not busy working the cash register. Later, Fauci attended the Regis High School in Manhattan where he served as captain of the basketball team. After graduating first in his class from New York City’s Cornell Medical College in 1966, he completed his internship and residency at New York Hospital-Cornell Medical Center.Fauci began his careerin 1968 at the National Institutes of Health’s National Institute of Allergy and Infectious Diseases, his tenure interrupted only by a stint as chief resident at the New York Hospital-Cornell Medical Center from 1970-71.

As a senior investigator in the Laboratory of Clinical Investigation, he began carving out a reputation for his groundbreaking research in the field of immunoregulation and developed successful drug regimens for formerly fatal illnesses.Fauci’s successes were all fueled by his professional ascent to chief of the Laboratory of Immunoregulation in 1980, and then director of the NIAID under President Ronald Reagan in 1984.Over time, Fauci made critical contributions to the understanding of how HIV destroys the body’s immune defenses.

As a testament to his extraordinary research accomplishments,Fauci was ranked in a 2015 analysis of Google Scholar citations as the 14th most highly cited researcher of all time, dead or alive, in any field. One of Fauci’s most important accomplishments was his role as the principal architect of the U.S. President’s Emergency Plan for AIDS Relief (PEPFAR), which over the past 13 years has been responsible for saving the lives of millions of HIV-infected individuals and preventing millions of HIV infections through the developing world, particularly in sub-Saharan African. However, Fauci’s leadership expanded over the years and he was among the main architects of the President’s Emergency Plan for AIDS Relief in 2003. He also provided leadership regarding responses to bioterrorism and to SARS, Ebola and Zika.

“Over the years of his career, Fauci has advised seven presidents on HIV/AIDS and many other domestic and global health issues.”

A prestigious award presented to Dr. Anthony Stephen FauciM.D.in recognition of his remarkable contributions to the healthcare sector. 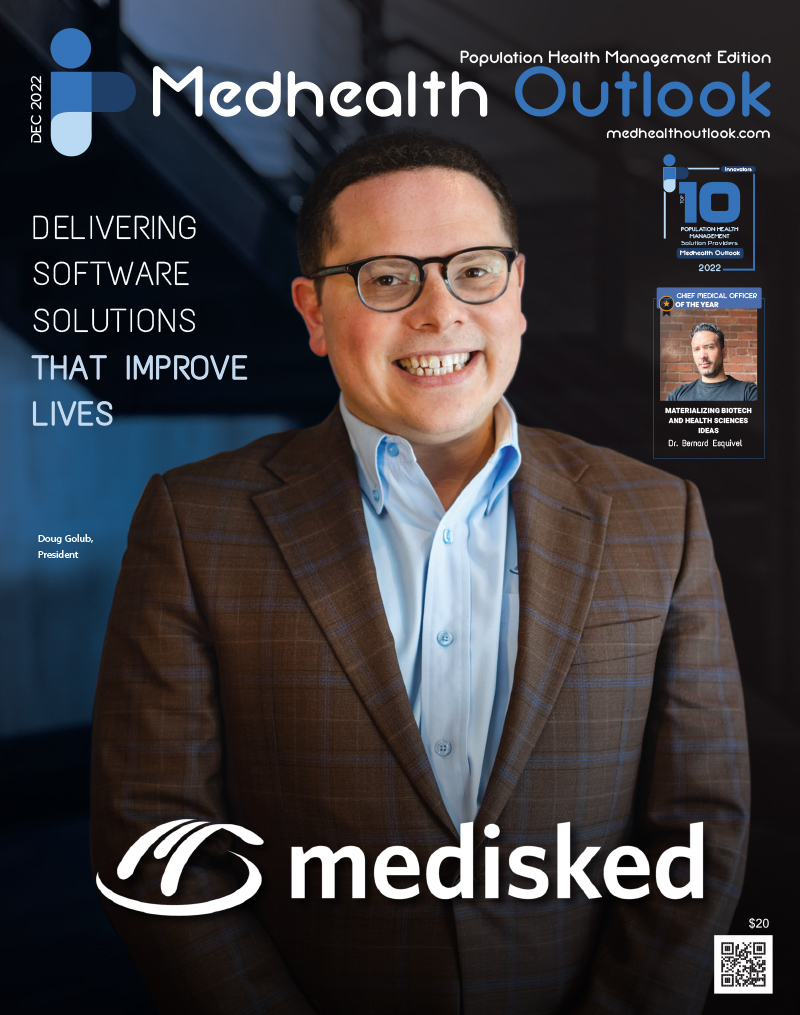 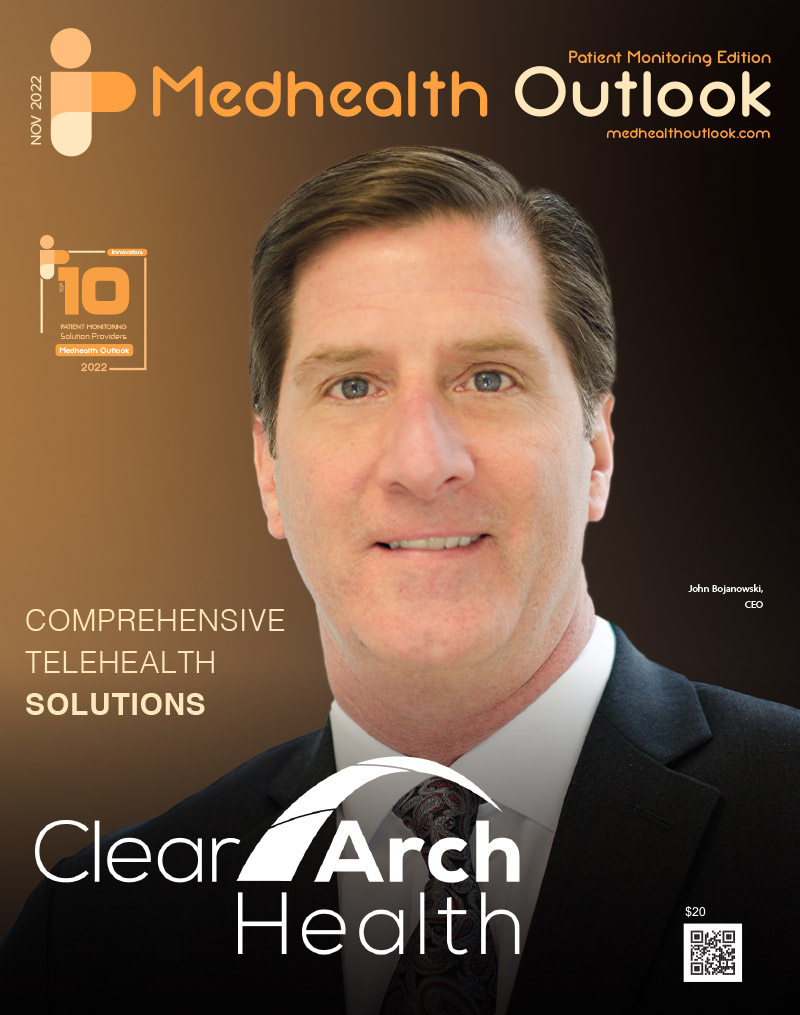 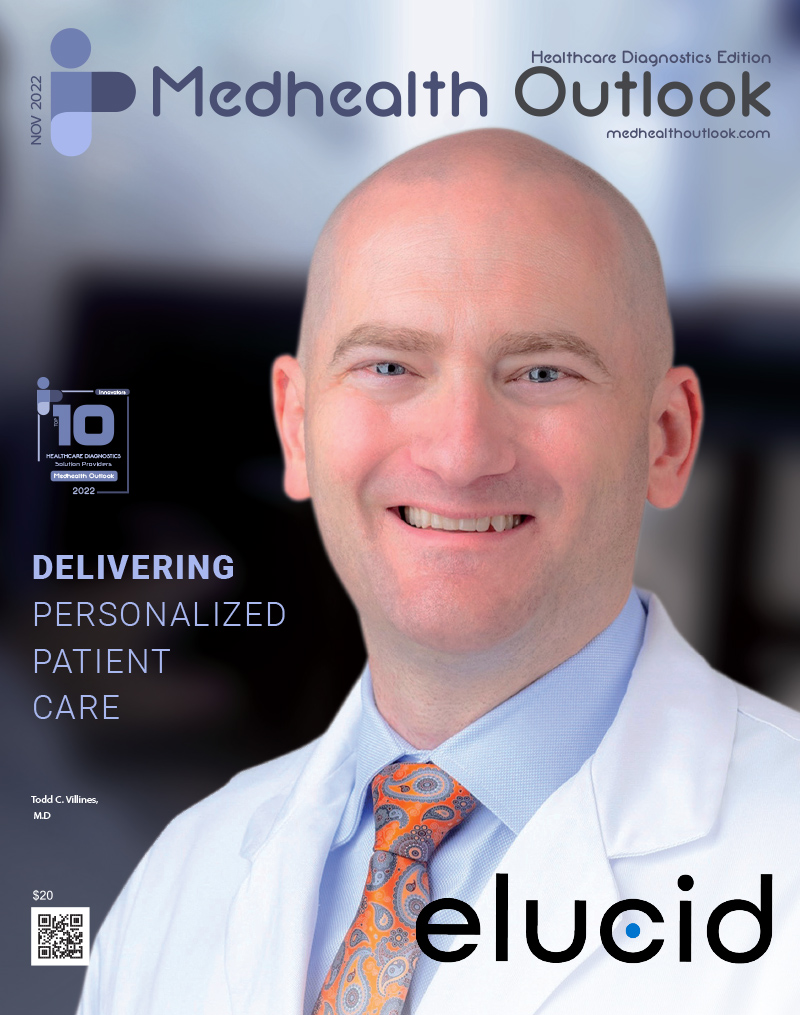