A Flaw So Expensive

Another Feather in the Cap

The Real-time is Blooming

A Take on Saving Lives

Dr. Murthy’s commitment to medicine and health began early in his life. As the son of immigrants from India, Murthy has mastered the magic of healing his parents. Murthy treat patients like family in his father’s medical clinic in Miami, Florida.

Murthy is the co-founder of Doctors for America, which began in 2008, as Doctors for Obama, an organisation of physicians and medical students to campaign for Obama during the presidential election. The group was relaunched as an advocacy group for affordable healthcare in 2009, and was renamed as Doctors for America. Murthy, a native of Hallegere in the Mandya district, is contributing rigorously to the healthcare sector through his Scope Foundation. His father, Lakshmi Narasimha Murthy are also playing a critical role. The team are supplying 70 oxygen concentrators, four ventilators, N95 masks, respirator masks, step transformer pieces and cleaning supplies worth 10 million USD on behalf of the Scope Foundation run by Dr Vivek Murthy.

In 2011, Murthy became a member of the US Advisory Group on Prevention, Health Promotion, and Integrative and Public Health. During the 1995s, Murthy co-founded VISIONS Worldwide as a non-profit organisation that primarily provides HIV/Aids education in India as well as the US. Murthy also plays is critical role in delivering essential medical equipment to hospitals that are facing a shortage of equipment, especially in India.

In his first term as America’s Doctor, Dr. Murthy created initiatives to tackle our country’s most urgent public health issues. Based on the areas that were raised by people across America during his inaugural listening tour, he started his healthcare works. In 2017, Murthy redirected his attention on chronic stress and isolation as prevalent problems that have profound implications for health, and happiness. In association with the Veterans Health Administration, Murthy led a convening that brought together leading thinkers, and practitioners to identify scientifically proven ways to deliver emotional well-being and fitness to help his people thrive among the most challenging circumstances.

In addition to the America’s Doctor position, and as the Vice Admiral of the U.S. Public Health Service Commissioned Corps, Dr. Murthy commanded a uniformed service of 6,600 public health officers. This helped him serve the most underserved and vulnerable populations in over 800 locations domestically as well as abroad. Murthy also worked with thousands of Commissioned Corps officers to strengthen the Corps and protect the nation from Ebola and Zika and to respond to the Flint water crisis, major hurricanes, and frequent health care shortages in rural communities.

Murthy was born to Florida-based Dr H N Lakshminarasimha Murthy and Myetraie Murthy. His grandfather H T Narayana Shetty was a director of Mysore Sugar (MySugar) Company in Mandya. He was also the director of Mysuru-based Vikrant Tyres. Murthy was born in Huddersfield, in the United Kingdom, and was brought up in Miami in the US. Dr Lakshminarasimha Murthy, an alumnus of Mysore Medical College. They moved to London, after a short stint with the Acetate Factory Hospital, in Mandya.

Dr Vivek received a BA from Harvard University, an MBA from Yale School of Management, and an MD from Yale School of Medicine. He was a physician at Brigham and Women’s Hospital in Boston and was an instructor at Harvard Medical School. Dr Vivek is also co-founder and chairman of the board of TrialNetworks, a cloud-based platform for pharmaceutical and biotechnology trials.

“Medhealth Outlook Magazine is proudly presenting the Best Physician of the Year Award 2021 to Dr. Vivek Hallegere Murthy. This prestigious award is presented based on Murthy’s contributions to the healthcare space and his commitment in helping patients live a healthier life. Medhealth Outlook’s team of editors, researchers and healthcare experts shortlisted Murthy by analyzing his works in the healthcare space and by thoroughly identifying his expertise in the area of medicine and healthcare. “

Innovation is one messy business. It’s much more convenient to talk about it than lowering yourself into its practical execution, which can include long...
Read more

A Flaw So Expensive

It’s barely a secret that our lives aren’t directed by just one dynamic. Every major or minor event we go through is the ultimate...
Read more

Another Feather in the Cap

It’s hard to downplay the humongous amount of discoveries that the modern world has made so far. These discoveries, despite touching our lives in...
Read more

The Real-time is Blooming

While hedging your bets might sound like a safer option at times, the truth is sometimes we are almost obligated to go all in,...
Read more

A Take on Saving Lives

If there is something that the world of today really loves, it’s having a take on almost everything around us. We like it, if...
Read more

It might sound a little disturbing, but in all honesty, we humans are not as independent as we like to think. If we look...
Read more

Times have drastically changed. Where our ancestors wouldn’t mind going the extra mile to get something, the current generation has no interest whatsoever in...
Read more

It’s amazing how we humans function on so many different levels. No one really functions on the same point or just not in the...
Read more

Human beings’ diverse nature is something that has been a focal point of many discussions, debates, and researches. The spectrum of things we explore...
Read more

Making your Health a Priority

While it does carry the risk of sounding arrogant, it’s well-recognized truth that human beings have no one but themselves to thank for a...
Read more

If there is something we humans should take great pride in, it’s our ability of adapting to any situation. No matter how the big...
Read more

All Bets are On

It’s a strong belief amongst human beings that every once in a while we witness the materialization of something that changes the course of...
Read more 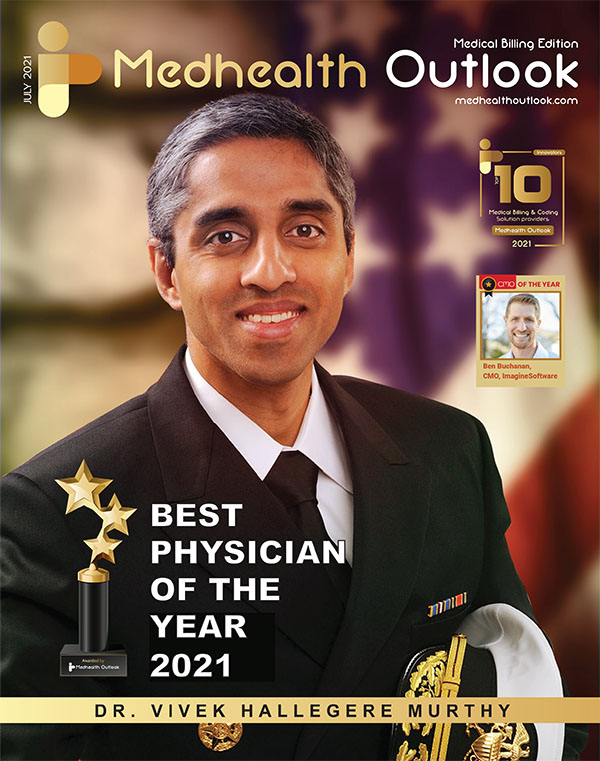 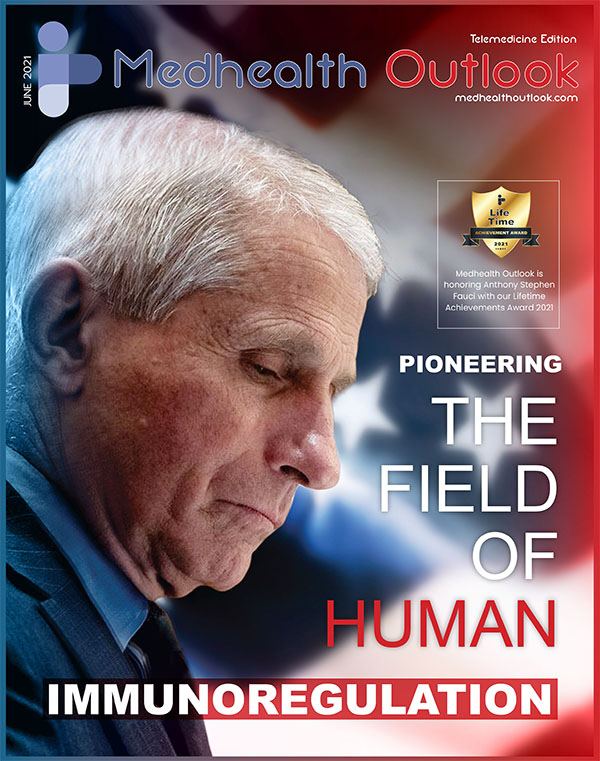 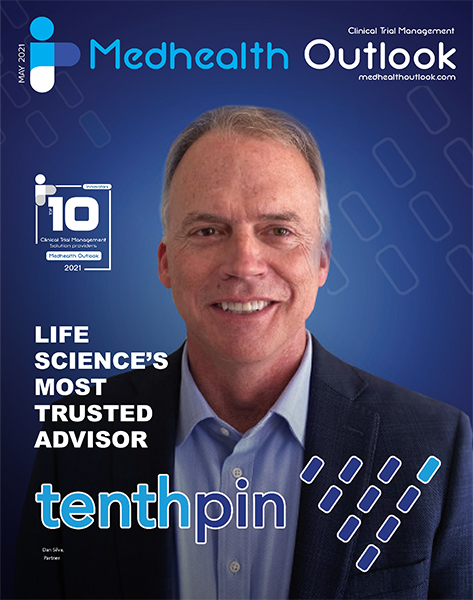