Rivus Pharmaceuticals Raises $132 Million in Series B Financing; Plans to Support the Development of a Candidate that Treats Cardio-Metabolic Diseases 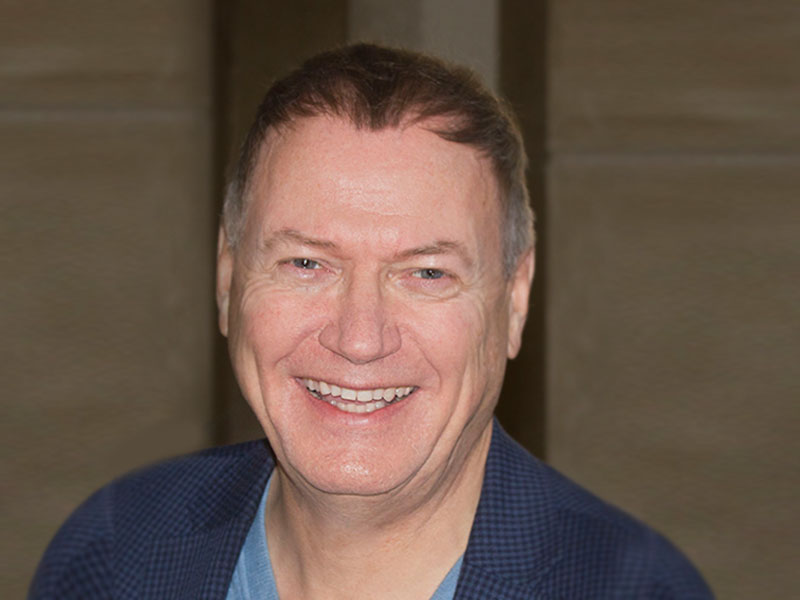 How often does a doctor hear, “I don’t feel well, but I don’t know what it is”?  And how often do doctors diagnose a “Syndrome” – trigger word for “we really don’t know”.  I am one of these patients that heard lower lumbar syndrome.  Really nothing could “really” diagnose it but the symptoms where clear, 90% of the time when I got wrong out of the bed I dealt with an all day long sciatic nerve pain in my right leg.  If only then would have been a different tool out there (other than MRI) that could have helped assessing the problem, I would have been a happy camper. (FYI, I am for 2 years pain free but that is another story).

The advancement of science is strong.  Many of us might have heard of voice analysis to detect emotions and sentiment.  More and more of these tools are used by big corporates to deal quickly with disgruntled, frustrated customers – and I like to add this technology can’t be rolled out fast enough in my opinion.

But there is more to the voice.  It is a scope inside your entire body’s system.  You can dissect the voice like you do with compounds.  Compounds are run through a spectrum analyzer and with a very high precision you can determine the composition of this compound.

These technologies do not aim at giving a precise health diagnostic – that is for doctors to determine, but they give better hints than most patients can do. One example is a woman that had a major car accident and ended up with a lot of backpain.  An MRI determined that four vertebrae were impacted, but a voice spectrograph saw five.  The woman was seeking a new spinal specialist, and once she found him he ultimately confirmed that impact on the fifth vertebrae, administered treatment and finally after previously wasted 2 months she quickly recovered.

Already way back in 2016 Scientific American published an article “The Sound of your voice may diagnose disease”.  And this was reiterated in 2022 in Science Daily “Speaking from the heart: Could your voice reveal your heart health”. I recently benefitted from it.  After picking up exercise again, in less than a week I felt what you could describe as pain in the heart region.  I took the voice test and it unveiled that there were no heart problems to be concerned about, but a muscular pain from the exercise and some digestive issues.  I took some nutraceutical measures and on a subsequent doctor’s visit (2 months later) the EKG determined an absolute health heart.

We often don’t realize that anything we do, eat, and breath impacts our internal ecosystem.  Medicine has for too long tried to focus on the symptoms rather than the causes.  How much did the environment impact anybody’s health?  Are you curious about the fact that Goldman Sachs has openly questioned: “if cure is a sustainable business model”?

You read a lot about suspected toxicity as the root cause of many ailments, including Alzheimer’s, Parkinson’s, Heart Disease, Liver Disease …. The list goes on.  I know people might have doubts even if a voice analysis technology was tested on 100,000 people with a 100% match to their medical records.

But doubt for the new is not new to the history of the human development.  In the medical field we doubted TCM with Acupuncture, we doubted Ayurvedic, but both in India and China people are being diagnosed just by laying fingers on the pulse of people’s wrist.  To me voice spectrographs are the Western (or modern day) equivalent for determining the root causes.

As the quoted articles say, the heart and the cardiovascular system are already on the forefront, but everything else can be determined too.  And a final outlook to what I see coming in terms of treatments.

Nutraceuticals, Light, and Sound are all promising healing.  Several companies have advanced clinical trials with Near Infrared Treatments for Alzheimer’s – a treatment form called Photo Bio Modulation, others treat skeletal and muscular injuries with Far Infrared Treatments, sound and other color spectrum treatment forms seem to address what the body needs to “repair” itself.

I often use the analogy of catalysts.  If I insert one energy form (or substance) and the healing process begins, and then the body cooperates this truly sounds like a catalytic event.  But at the end of the day, I feel we need to stop chasing the understanding of why and observe the facts that something does have repeatable effects.  We also must stop believing that everything works for everybody.  Mathematically, the body is a chaos system, and predictability of outcome has its limitations.

I know that utilizing new methodologies and procedures are what we need, and I believe healing is business model.  At 7.5 billion people on planet earth there are too many influence factors that can make people sick, and they deserve to be healed.  Once healed we can never preclude them from getting sick again, that is the nature of the beast.  But at least we don’t treat them with products that either only maintain their sickness, or risk additional sickness. How do you feel about using a prescription drug for eczema treatment with the risk for heart attack?

I don’t feel good about it – and most people don’t. 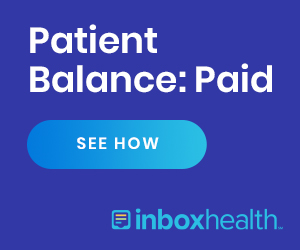 Finding a Little More Value across the Healthcare Expanse

The human arsenal has gone on to show some really valuable skills over the years, but if we are being honest, it hasn’t displayed...
Read more
Medical Devices

Human beings are known to be good at a ton of things, but if we are being honest, there is nothing we do better...
Read more
News

Fast Tracking Our Way to an Enhanced Healthcare Reality

Human beings tend to possess a lot of valuable traits, and yet the greatest trait they have ever possessed is the one that pushes...
Read more
Health Information Exchange

While human beings get to have a ton of valuable elements in their arsenal, we cannot really claim to possess anything more valuable than...
Read more
Health Information Exchange

Birthing Better Healthcare Through Your Smartphone

Human beings are pretty much known for having a ton of valuable traits, and yet the greatest thing you are likely to find in...
Read more

Sorting Out the Flipside

Human beings are known to be good at a ton of different things, and yet the greatest ability you can find their arsenal is...
Read more

Human beings have always boasted an unbelievable assortment of abilities, and yet the greatest ability they have ever possessed is that tendency to grow...
Read more

Finding a Little More Value across...

The human arsenal has gone on to show some really valuable skills over the years, but if we are being honest, it hasn’t displayed...
Read more

Human beings are known to be good at a ton of things, but if we are being honest, there is nothing we do better...
Read more

Fast Tracking Our Way to an...

Human beings tend to possess a lot of valuable traits, and yet the greatest trait they have ever possessed is the one that pushes...
Read more

While human beings get to have a ton of valuable elements in their arsenal, we cannot really claim to possess anything more valuable than...
Read more

There are plenty of things that human beings do well, but mind you, there is nothing we better than getting better on a consistent...
Read more

Preparing a Joint-Effort to Improve the...

One of the greatest abilities in a human arsenal is how we can become better under each and every situation. This ability, in particular,...
Read more

While a human arsenal has all the valuable elements you can imagine, there is nothing more significant here than our tendency to grow on...
Read more

Carving Out a New Vaccine Landscape

One of the greatest things about a human life is how it’s so open to becoming better on a consistent basis. This, in turn,...
Read more 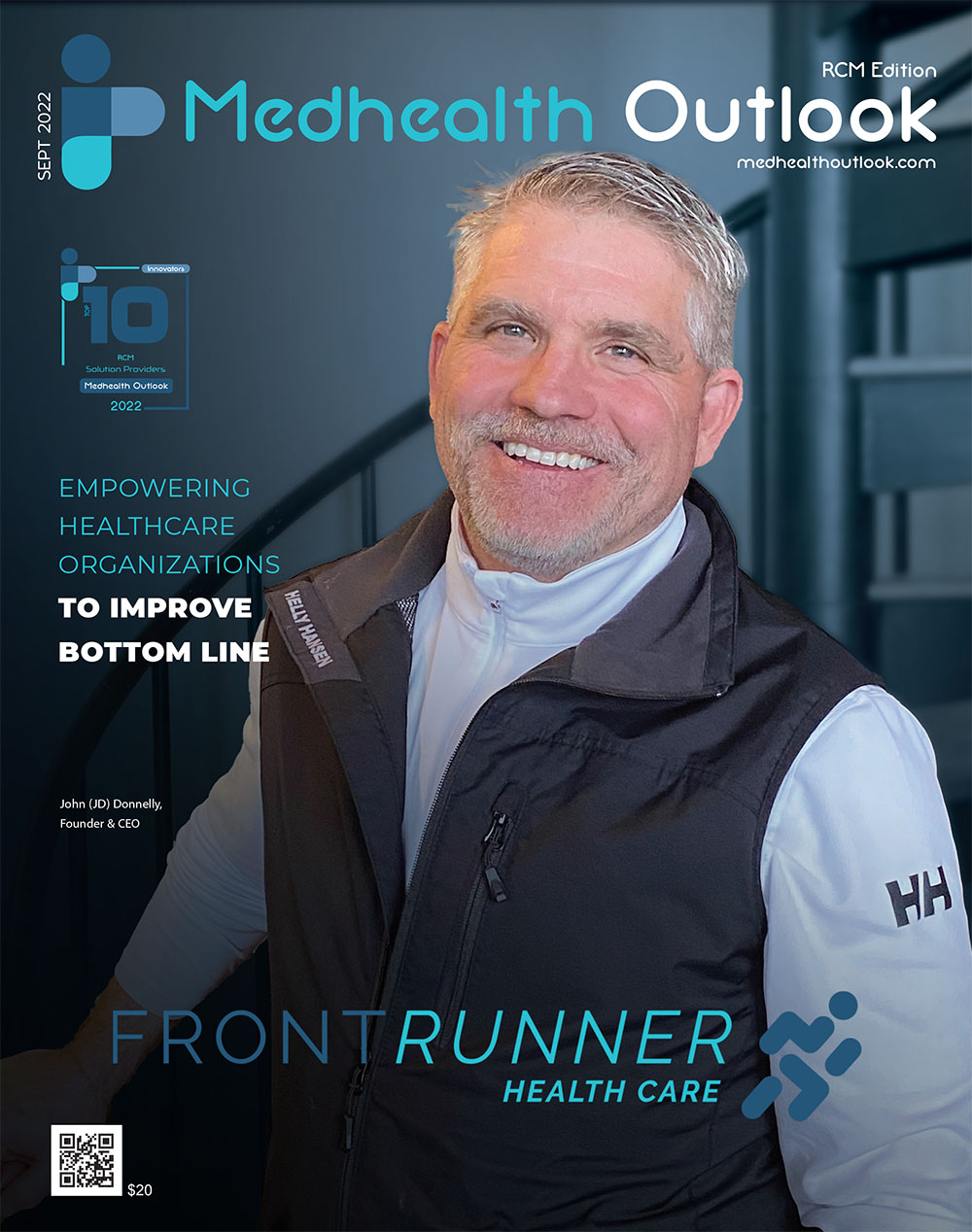